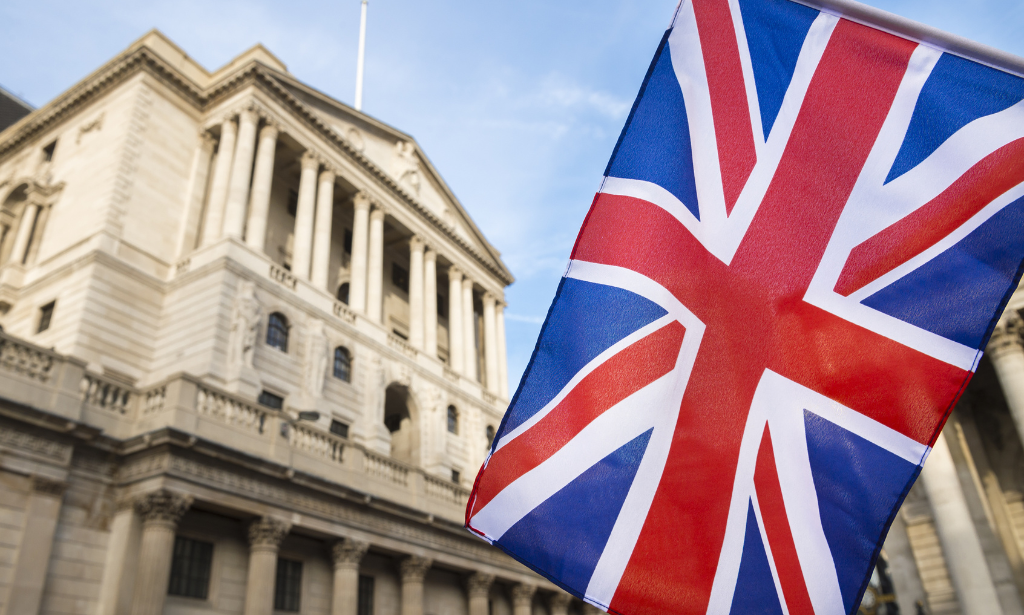 With no headline data or news affecting the Canadian dollar, it has traded sideways against its US counterpart over the course of the past 24 hours. Today interest will pick back up in the loonie, as a raft of employment data is set for release, with the Richard Ivey School of Business purchasing managers index then being released half an hour later.

Despite a report from the Institute for Supply Management showing that activity in the US service sector was below forecasts, the reading still showed a healthy growth figure, re-iterating the increasingly different outlook for the US relative to its major peers. As a result, the US dollar remains firmly bid against most of its peers, with employment data being released today being the next data point of note on the calendar.

The euro remains soft against the US dollar, with European Central Bank governing council member Mario Centeno yesterday indicating that policy is close to the ‘neutral’ rate. Centeno emphasised that much of the inflation that the eurozone is suffering comes from supply-side issues, such as the military action in Ukraine, and as such, dialled down expectations regarding future interest rate hikes for the eurozone. Economic data released yesterday was mixed, with German factory orders coming in significantly below expectations, but data on the Spanish service sector beating forecasts. Today, ECB President Christine Lagarde is due to speak at an event hosted by the Bank of Estonia, and as always, markets will be pouring over her words for further clues on future monetary policy decisions.

For those of us living in the UK, yesterday was a bleak, bleak day. The Bank of England forecast that the economy would fall in to its longest recession since records began, now predicting that growth will only likely return towards the middle of 2024. As expected, the central bank did raise the base interest rate by 0.75%, to 3%. Nonetheless, despite re-iterating that inflation was continuing to soar, most recently hitting a 40 year high of 10.1%, the Bank also outlined the limits of monetary policy, taking a dovish tone regarding the outlook for future interest rate hikes, given the weak overall economic picture. The result was that GBP took a battering, falling 2% against USD as the outlook for monetary policy between the UK and US continues to diverge.

This information has been prepared by Monex Canada Inc., an execution-only service provider. The material is for general information purposes only, and does not take into account your personal circumstances or objectives. Nothing in this material is, or should be considered to be, financial, investment or other advice on which reliance should be placed. No representation or warranty is given as to the accuracy or completeness of this information. No opinion given in the material constitutes a recommendation by Monex Canada Inc., or the author that any particular transaction or investment strategy is suitable for any specific person. The material has not been prepared in accordance with legal requirements designed to promote the independence of investment research, it is not subject to any prohibition on dealing ahead of the dissemination of investment research and as such is considered to be a marketing communication.