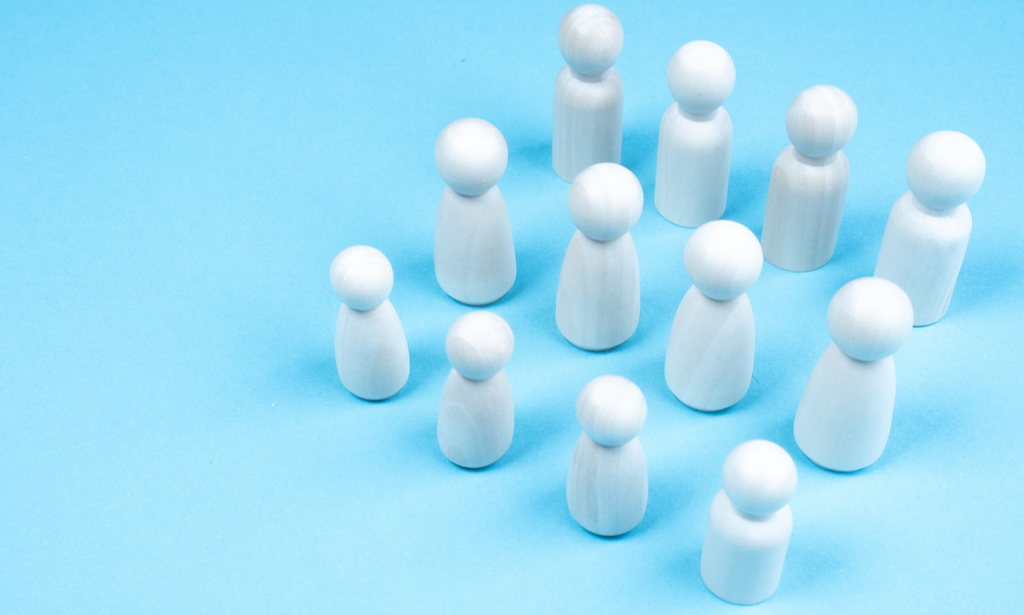 The loonie wasn’t exempt from yesterday’s rate sell-off, which was prompted by the Bank of England who completed the broad pushback in money market expectations. USDCAD rose up to highs not seen since early October as the US dollar made ground across the G10 board. Today, the loonie may reverse its recent decline when October’s Labour Force Survey is released. With the level of employment in Canada now back to pre-pandemic levels, and the sectoral damage from lockdown limited on an employment basis, net employment gains are likely to slow. Emphasis will therefore be on signs of a tight labour market appearing in underlying metrics such as wage growth and average hours worked. A strong reading would likely reinforce the Bank of Canada as one of the hawkish outliers within the G10 space, which will be a stark development given the dovish repricing over the past fortnight in rate markets.

The dollar traded on the front-foot throughout yesterday’s session as a repricing in central bank policy within the G10 space narrowed rate spreads and propped up the greenback. With yields moderating across the board, the Japanese yen was the standout currency after weeks of underperformance, while the Swiss franc also posted slight gains against the greenback. Today, all eyes sit firmly on the October payrolls release at 12:30 GMT after September’s data saw net employment undershoot expectations due to the early surveying window. Expectations are for a 450k net employment gain, up from September’s 157.1k reading. US jobless claims continued to push lower in recent weeks, despite the new vaccination mandate in the US which was initially feared to keep workers away from the labour market and delay hiring processes. Beyond this, the pandemic unemployment benefits expired two months ago, which means workers have now had more time to adjust to the changes than in last month’s NFP figure. This has prompted up expectations for today’s figure.

Yesterday’s session for the euro was mainly driven by USD dynamics despite the full economic calendar which included contractions in purchasing managers index figures for Spain and Italy and lower than expected factory orders from Germany. This morning’s calendar also included a sharp contraction in German industrial production of 1.1%, against expectations of a 1.0% increase MoM. September’s output took another hit as Germany continues to suffer from ongoing supply chain frictions, more so than other economies given Germany’s role as a manufacturer. The data confirms that industrial output will drag on growth in Q3 again after the slow second quarter, as supply chain frictions undermine the economic fundamentals. If activity fails to rebound quickly while yields in the eurozone continue to rise, the European Central Bank may act on this by temporarily increasing purchases via the Pandemic Emergency Purchase Programme before cutting bond-buying down further. Some focus will be on eurozone retail sales at 10:00 GMT for a more complete picture of activity in Q3, but this is unlikely to mean much for the euro ahead of the US labour market report.

It was a big day for sterling traders yesterday as GBPUSD fell 1.37% over the course of the session as hawkish Bank of England bets were unwound after the central bank held rates at 0.1% by a wide margin of 7-2. The decision to hold rates wasn’t the only dovish aspect of yesterday’s announcement, as the Bank also pushed back on market pricing of the Bank Rate hitting 1% by the end of 2022 via its forecasts, which, based on the market implied path for rates, saw inflation drop below target in 2024. Governor Bailey went on to say that inflation would continue to fall below target after their medium-term forecast horizon, with the comments compounding the dovish messaging from the Bank’s forecasts. The intraday drop in GBPUSD was the largest since 10th September 2020, while the drop in 2Y Gilt yields was the largest since 2016. This morning, bearish sentiment continues to weigh on the pound as its decline against the euro continues, while GBPUSD is also trading on the back foot amid broader dollar strength. Today, both MPC members Dave Ramsden and Chief Economist Huw Pill deliver a Monetary Policy Report at the National Agency Briefing at 12:15 GMT, while Silvana Tenreyro speaks at an IMF conference at 13:00.

This information has been prepared by Monex Canada Inc., an execution-only service provider. The material is for general information purposes only, and does not take into account your personal circumstances or objectives. Nothing in this material is, or should be considered to be, financial, investment or other advice on which reliance should be placed. No representation or warranty is given as to the accuracy or completeness of this information. No opinion given in the material constitutes a recommendation by Monex Canada Inc., or the author that any particular transaction or investment strategy is suitable for any specific person. The material has not been prepared in accordance with legal requirements designed to promote the independence of investment research, it is not subject to any prohibition on dealing ahead of the dissemination of investment research and as such is considered to be a marketing communication.